Your informational hub for Society events, staff articles, resources, and so much more...

Ojibwe Stories: Gaganoonididaa - The Struggle for a More Just Treaty

Michele Hakala-Beeksma is the Vice-President of the St. Louis County Historical Society’s Board of Governors and a member of the Society’s American Indian Advisory Committee. For the past sixteen years, she has worked for the 1854 Treaty Authority. Michele is also a member of the Grand Portage Band of Chippewa. Recently, Michele was interviewed about her presentation on “Understanding Chippewa 1854 Treaty Rights in Northeast Minnesota-1854 to Present.” To hear her interview

Lunch with the History People

When: Thursday, August 16, 2018, from noon – 1 PM Who: Author Chad Lewis has explored the paranormal and bizarre happenings around the world for over twenty years. He has been on several television shows, including Discovery Channel's A Haunting and ABC's World's Scariest Places. His research and discoveries are documented in numerous books, which he lectures on with vivid detail. Over the years he has spoken for the Society’s Lunch with the History People program on ghos

Lunch with the History People

When: Thursday, July 19, 2018, from noon – 1 PM Who: For 37 years, Brigadier General (Bvt) Ronald Hein (Ret) served as an Armor Officer in the Minnesota Army National Guard. During his service, he received several awards including the Army Commendation Medal, Meritorious Service Medal (with two Oak Leaf Clusters), Legion of Merit and Order of St. George. In December 2016, he was promoted to the rank of Brigadier General (Bvt). Ron is extensively involved in the St. Louis

Basic Genealogy: How to Create a Working Binder

The St. Louis County Historical Society is hosting a workshop entitled Basic Genealogy: How to Create a Working Binder on Thursday, July 12, from 9:00 AM to 1 PM in the Ruth Maney Room on the ground floor of the Depot (St. Louis County Heritage & Arts Center, 506 West Michigan Street, Duluth, Minnesota). Attendees will learn how to search for, understand and sort through historical and family documents to create an easy-to-read binder. A Toolkit for Beginners - free to atten

RSVP AT 218-733-7586. The St. Louis County Historical Society is inviting veterans, especially Vietnam veterans, to share in a meal and conversation. The Society received a grant through the Minnesota Humanities Center for focused programming on Vietnam veterans and those the war affected. The programming is centered on the PBS documentary “The Vietnam War” by Ken Burns and Lynn Novick. Join us on July 7 from 1 PM - 3 PM at the Vermilion Wellness Center, 1615 Farm Road South

A Guide to Resources 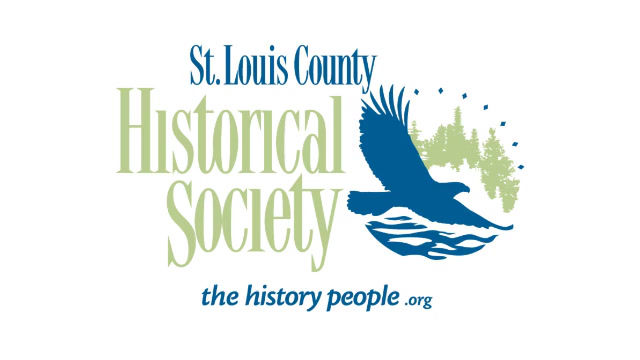